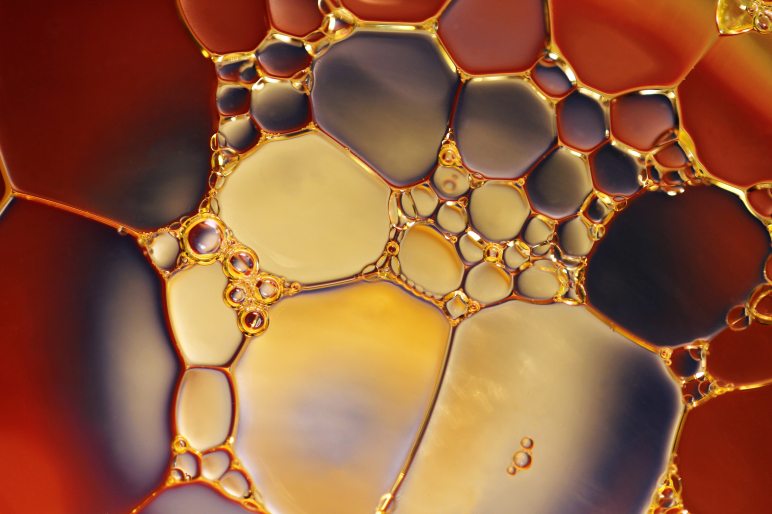 “Leave subject as is to avoid corrupting the sample.”

The cooling corpse slides off the inclined table into the incineration pit built into the floor. Its head knocks against the white tile, blood splattering. The floor slides shut over the aperture. Round drones roll out from their charging stations in the wall, sucking up the liquid, and leaving the floor spotless.

A door slides open in the wall. A larger cousin to the cleaning drones wheels in, carrying a man in its two large pincers. The man’s head has been shaved and he is dressed only in white shorts. The drone wheels next to the stainless steel surgical table and waits.

Two mechanical arms hang from the ceiling. They are labelled Dr. Right and Dr. Left. Together they grab the man around his ankles and his neck with their six fingered dextrous hands. They place him on the table. Metal rings slide up around his ankles, wrists, and forehead. The large drone turns and leaves the room. A screen descends from the ceiling, displaying the man’s vitals.

The man’s eyelids flutter. Dr. Right plucks a scalpel from a nearby tray.

A buzzer sounds. The robotic arms freeze in place.

The voice that comes from the speaker built in the smooth ceiling sounds even less human than the voice of Dr. Right. There is a moment of quiet. Faintly, humming comes from the main bulk of the robotic systems that make up the doctors.

The man mutters, his eyes flicking left and right under his puffy eyelids.

The speaker in the ceiling beeps.

The doctors process their data.

“Was the recording viable?”

The two robotic arms are silent for a moment as they process. They output estimations at the same time.

The ceiling speaker clicks off. The man groans, his eyes open. He sees the robots hanging on either side of his head and he screams.

Dr. Left slides the hypodermic needle into the man’s neck and depresses the plunger. The man’s screams subside and his body stills. Dr. Right places the scalpel against the man’s skin.