Been a while, crocodile! It’s been a crazy month for me, I really should have been more strict on myself to get more blog posts done but… well….

Sometimes you gotta just take some time off and there’s no shame in it. I’ve been focussing a lot on my fiction writing, which is always my first priority.

I’ve also been keeping an eye on a couple games I cannot wait to get my hands on. Both are cosmic horror games — surprise surprise — and it’s driving me nuts waiting for them! Currently available for preorder, The Sinking City is an action/investigation game based on the Lovecraft universe. It’s in an open world format and takes place in the 1920s in a mysteriously flooded town in Massachusetts called Oakmont.

As Charles W. Reed, an investigator, it’s up to you to figure out what’s going on and what’s is driving the Oakmont citizens insane!

Already I am in love with the idea of this drowning city, like the waters themselves are an infestation with an unknown cause. Plus the idea of not knowing what is lurking beneath the dark waters is really eerie. The game was developed by Frogwares and published by Bigben Interactive, you may know Frogwares as being the creator of the very popular Adventures of Sherlock Holmes series so that may give you more of an idea of the type of quality this game will be getting.

I just found out about Moons of Madness recently.  The website describes the game as being “mars exploration meets Lovecraftian cosmic horror”, and you know how much I like space horror. 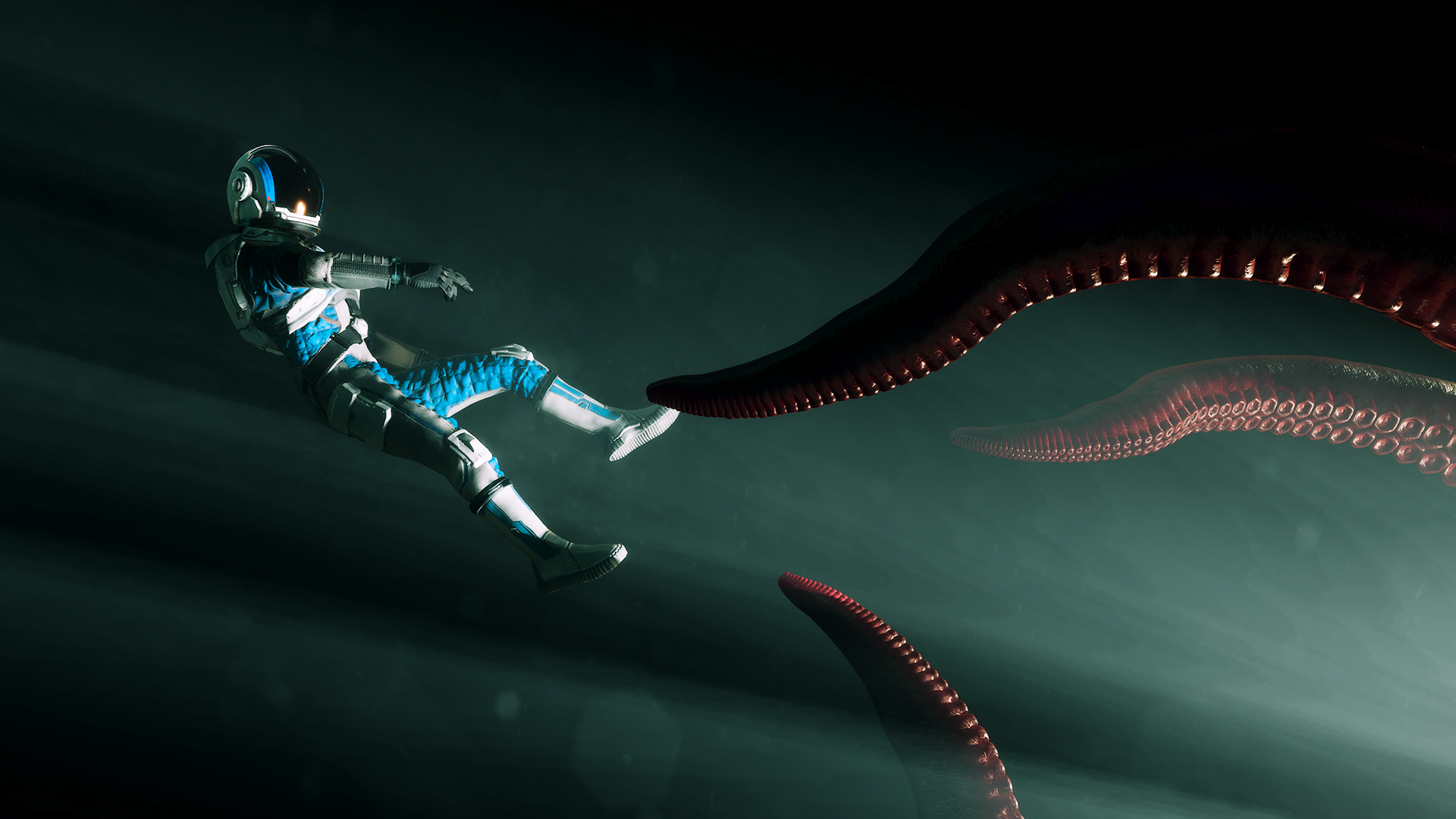 The premise is that a message is received by a company called Orochi and is determined to be of alien origin. They decide to keep the knowledge to themselves and begin the construction of a secret Mars outpost that will house a team trying to figure out what the message is about while keeping the message away from public knowledge — probably so they alone can profit off of it? (a la the Alien franchise’s Weyland Corp?)

You play as Shame Newehart, a technician. Conveniently enough, your security allowance is so strict you don’t even know why you are there. You’re just there to “keep the lights on”. Of course things start going wrong immediately and you need to figure out if what is happening is real or are you just going nuts?

The game play is first person and, and from what i can tell, involves a lot of exploration and probably problem story while being heavy on the story.  The trailer gave me Dead Space and SOMA vibes for sure, so I already know I am going to buy it! Its planned release is Halloween 2019 and will be available for Xbox, PS4, and Steam.

I feel like 2019 is going to be a very good year for cosmic horror games!