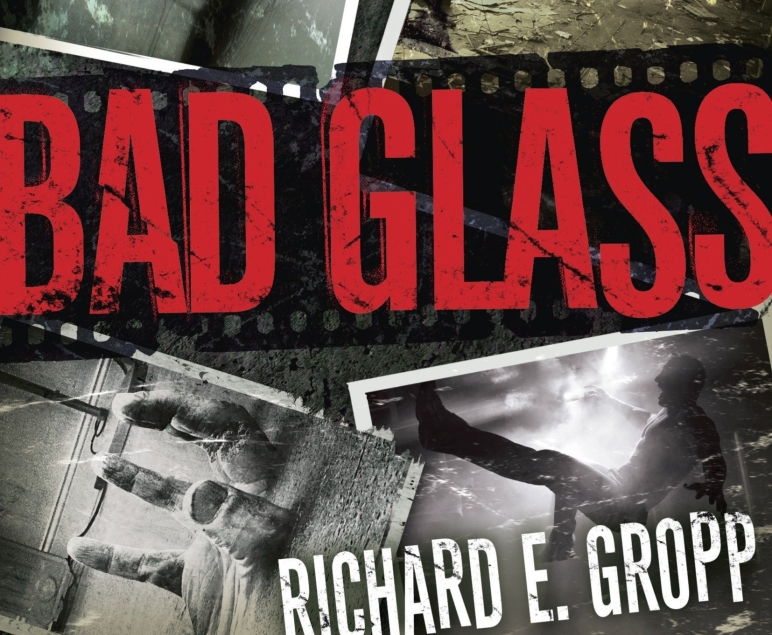 Don’t forget everyone, I have had two new stories published – “The Mother” in the November issue of the Weird and Whatnot and “Left Behind” in the Denver Horror Collective’s Terror at 5280’. Be sure to check them out!

Now onward with the review! 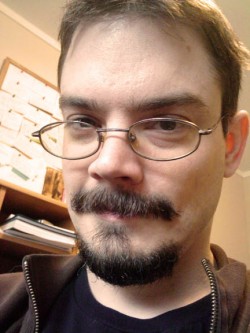 Richard E. Gropp studied literature and psychology at the University of California and won the Del Rey’s Suvudu writing contest with his debut novel: Bad Glass. He has also written a novel called Soul City, as well as various published short stories. I tried to dig up more, but the website listed on his Twitter is defunct and his Goodreads profile is pretty sparse so forgive me, dear readers, for this very brief biography.

Something has happened in Spokane. The military has evacuated the city and locked it down. Even so, disturbing rumors and images seep out, finding their way onto the Internet, spreading curiosity, skepticism, and panic. For what they show is—or should be—impossible: strange creatures that cannot exist, sudden disappearances that violate the laws of physics, human bodies fused with inanimate objects, trapped yet still half alive… – the Bad Glass entry on Amazon

Bad Glass is written like a found footage movie and the reader joins Dean Walker, aspiring photographer, as he sneaks into the quarantined city of Spokane. There he joins a group of outcasts and tries to figure out the heart of the mystery that lies within this slowly corrupting city. You get to watch as Walker’s hold on reality weakens – or maybe the city’s grip on reality is what is weakening…

The novel feels very much like a cosmic horror, Silent Hill experiment and also received the Bram Stoker Award Nominee for Best First Novel in 2012.

Overall, the book was entertaining. I liked the very realistic and flawed characters, as well as the “mixed media”/found footage type experience. One interesting aspect of the whole novel is that Gropp gives us multiple theories for what is going on – some seem to make sense, some contradict each other – but in the end, nothing is explained, which leaves the reader with a sense of haunting wonder.

Gropp also makes masterful use of body horror and the utterly weird to keep the reader on their toes, so that you never know what to expect next.

Of course, that did come with a downside: because Gropp saturated his novel with occurrences, the reader is also left expecting it so that I was never really surprised. Usually I was just curious to see what he would write next.

Then, at times, because the plot was very much non-linear, sometimes it felt without purpose so that, as the plot meandered, so did my attention. Of course, I am sure one could argue it would make sense for a plot to spin off course in a setting of a city spinning off course, but that’s up to the reader to decide whether they find it intriguing or a hindrance, right?

Still, it was an entertaining read. I actually read it a few years ago but it stuck to me to the point where every once and a while I think about it. I can’t say it’s an amazing read, but it is unique. I would recommend it solely based on the fact that it has managed to haunt my thoughts for the past few years alone. Very few books manage that.