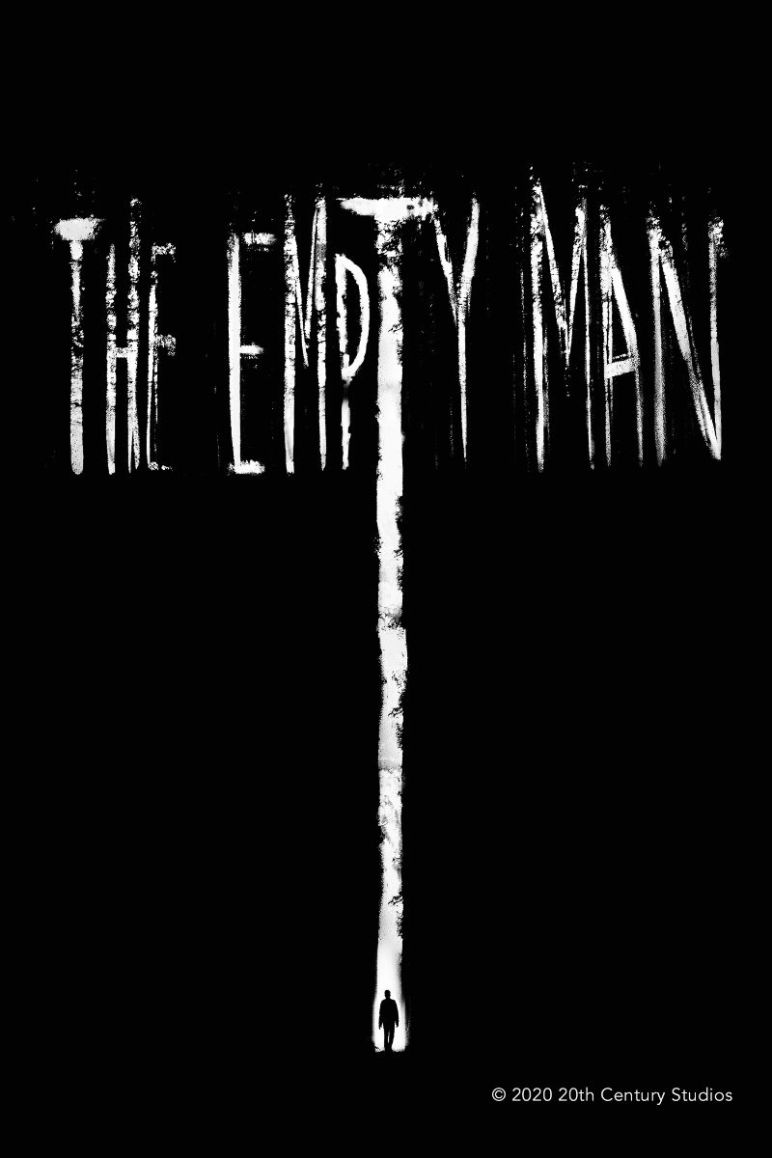 Why hello, reader. Look at you, being so cute, on this Thursday afternoon.

I figured that I should try at two posts a week since I feel like I am consuming so many horror movies and novels that once a week isn’t quite enough. So here we are, second review of the week!

On the trail of a missing girl, an ex-cop comes across a secretive group attempting to summon a terrifying supernatural entity.

The Empty Man is a 2020 supernatural thriller that was written, directed, and edited by David Prior based on a graphic novel of the same name by Cullen Bunn and Vanesa R. Del Rey. The movie stars James Badge Dale, Marin Ireland, Stephen Root, Ron Canada, Robert Aramato, Joel Courtney, and Sasha Frolova.

The movie starts in 1995, four friends are hiking on a mountain when they discover something bizarre, uncanny, and terrifying. From there, it jumps to 2018. Ex-cop James is haunted by the deaths of his wife and son. He is soon drawn into a strange investigation when an old friend asks him to look for her missing daughter. The investigation puts him on the path of the “empty man”, an urban legend revolving around blowing over the top of empty bottles on bridges in the night. This escalates further to involve suicides, an apparition, a cult, and strange frequencies.

My friend, Gene, put me on to this movie with this statement:

The main actor gave a really grounded performance, although the rest of the acting was pretty sub-par. The SFX were also pretty so-so at times. But, it was truly a piece of Lovecraftian horror and it didn’t back down from its incredibly dark cosmic horror themes at the bleak conclusion. So by modern film standards, it probably isn’t the best film, but when considered amongst other Lovecraftian horror films, I’d say it ranks highly.

It’s hard to follow such an excellently put review, but I’ll try.

Gene was right — the main character gives a powerful performance and this movie has the right ingredients for a good cosmic horror movie. I was drawn in by the beginning when the four friends encounter something horrible on the mountain, which then translates into an eerie urban legend. And I am all about urban legends.

The suspense was carefully built up, as the main character slowly dives into the mystery around the Empty Man and a strange cult hiding in plain sight as a self-help society. I got really invested in the apparent lore of what summoned the Empty Man and what would happen afterward.

The movie also had a lot of striking imagery and moments that really fueled the suspense — from strange bird formations to rituals in the woods, it was great.

So this movie held me tight up until the last quarter. Then the ending disappointed me. I felt like it left me with a lot of questions and not in the haunting way a good movie can leave a viewer with, but in a “oh, this just left a lot of confusing loose ends” kind of way.

I do go into more detail about why I felt this way, but as it would 100% spoiler the ending, I used my usual spoiler line.

So, overall, I would recommend this movie to fans of cosmic horror but with the caveat that I think the ending will leave you more flabbergasted than thrilled.

You know what this means! SPOILERS AHEAD. Very big spoilers!

Let’s deep dive why I ended up so disappointed. The movie starts out making it seem like the Empty Man is a strange cosmic entity that seeks out those who summon him by blowing over the lip of an empty bottle. The legend goes that the first night you hear him, the second night you see him, the third night he gets you. The MC is investigating the disappearance of a friend’s daughter who summoned the Empty Man with friends.

Those friends are found hanging under the bridge where they summoned the Empty Man and the MC intensifies his search, which leads him to the cult. The cult engages in meditations trying to manifest their thoughts to summon an unnamed “manifestation”, but the viewer can assume it ties into the Empty Man.

It’s then revealed that the MC is just a thought creation made to be a vessel for the Empty Man. The cult intercepts the frequency that the entity emits and wants it to continue. However, being possessed by the Empty Man causes the vessel to fall into a coma and eventually die. That’s why they need a new one, but finding the perfect one is difficult, hence making one from thoughts. It’s explained that the Empty Man thrives in vessels who have suffered, which is why it took over the first man (from the group of four friends on the mountain), because he was depressed.

The MC was written with a tragic backstory (dead family) and then put through the various trials shown in the movie to complete his suffering. He kills the old vessel, thus ensuring he becomes the new one. Smart move, dude. RIP.

I was left wondering a lot of things. Like, why did the Empty Man kill at all? There didn’t seem to be a motivation for it. In the movie, the teens die in a way that seems like suicide, but they write “the Empty Man made me do it” on a surface nearby. The initial scene on the mountain also indicates that the presence of the Empty Man will “infect” your mind, causes death. Of course, it all could have been hallucinations forced on the MC to involve him in the fake investigation.

The next question I had was, what value did the frequency offer? It seems strange to worship something like that unless it gave them something in exchange. Especially if it did result in multiple deaths. I do think that it had to result in some deaths because of the back story on the mountain, where the girlfriend of the vessel kills their two other friends before killing herself.

I was also confused at how much of the movie was real then, or just something the cult brained into existence to torture the poor MC. I feel like a lot of the movie had to have been fake memories/encounters the cult forced on the MC because they tell him he’s only three days old. As such, there would be no way for him to have had relationships with the cops he talks to, unless they are also in on the cult. Same with the family friend.

In the same vein, did any of the teens actually die? Was it staged?

The cult also says that the perfect vessel needed to have the right amount of misery, and they created him to be an alcoholic who had lost his wife and kid but… how were they not able to find someone like that? It didn’t seem an unusual combination in my eyes. It all seemed rather elaborate.

So yeah, I feel like by having the ending they did made what could have been a neat movie about a cosmic horror frequency turn into a strange bag of worms that maybe happened? Or maybe was a figment of the cult’s brain power? I have no idea. I am okay with a movie leaving me with questions, if it adds to the eeriness of the tale. But the ending of The Empty Man just created a lot of loose ends and confusion. 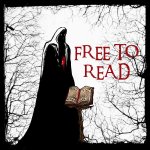 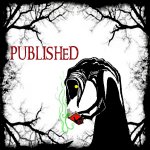 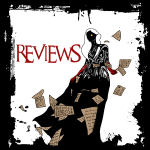